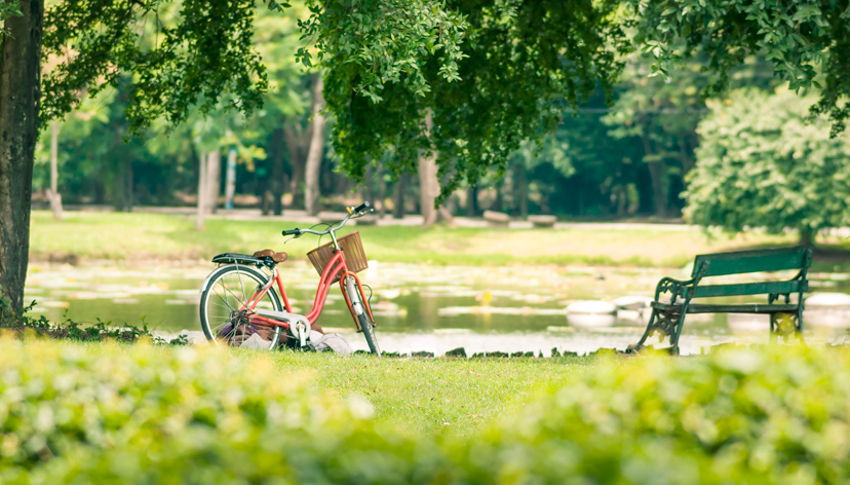 This 11-acre park has a stocked “Catch and Release” pond, two shelter houses, two playground areas and numerous monuments and memorials to their veterans and those currently serving in the armed services, as well as their hometown heroes – those who serve and protect in their neighborhoods and communities. Near the front of the park is the Walk of Freedom, honoring their military heroes, and the Pathway of Honor is located near the back of the park honoring their police, fire and emergency responders. The Hoosier Hero Wall has the names of every Indiana soldier killed while on active duty from Sept. 11, 2001 to 2015. The Vietnam Veterans Memorial has the names of the 1,533 Indiana lives lost in the conflict. There is also a World War II memorial.